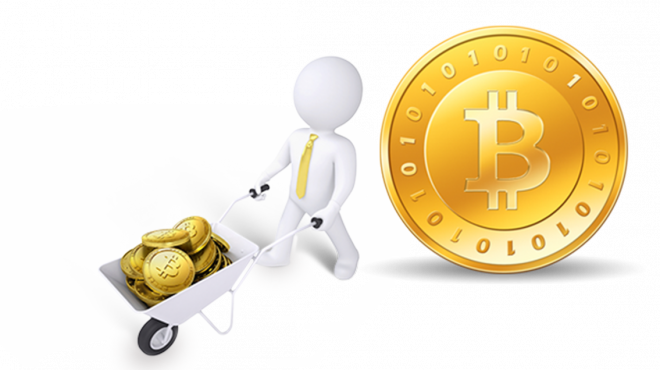 Bitcoin is a peer-to-peer decentralized cryptocurrency launched in 2008. It has excellent mcommerce potential because this currency was born in the digital world.

With most mcommerce efforts – PayPal, Square, Venmo and Dwolla, to name a few – you need an online “account.” With Bitcoin, you have a digital wallet instead, and the actual currency is stored in your wallet on your computer or phone. Though few retailers currently accept Bitcoins, it is becoming increasingly popular as a form of payment, from farmers markets looking to eliminate credit card fees all the way to Virgin Galactic.

Unlike account-based efforts, your Bitcoins can also increase in value. The account-based services mentioned above don’t pay any interest on your money, though the value of Bitcoins goes up while they sit in your wallet.

In fact, the buzz around Bitcoin may be its undoing as a tool of mcommerce. It is being traded like an investment, rather than used as a currency to buy goods and services. It is believed that hoarding by speculators and investors is driving the surge Bitcoin’s value, currently over $800 per coin.

Nevertheless, if you are a company that can set up your ecommerce platform to accept Bitcoin as payment, you should go ahead and do it. Bitcoins will be an asset for your company, the one currency that seems to be increasing in value.