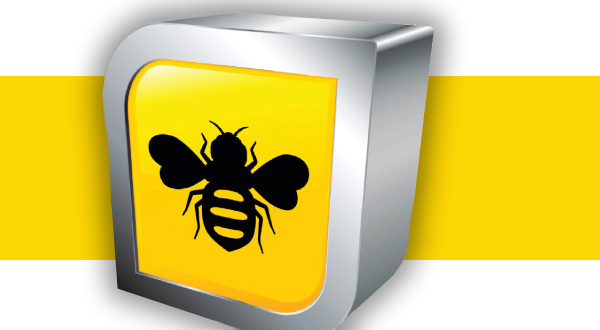 If you haven’t seen the “Will It Blend?” videos created by Blendtec, watch them now on YouTube and prepare to laugh. However, you’ll also marvel at how effectively these videos convey the product’s unique selling point: power.

This series of short videos launched in October 2006 with a budget of $50, a garden rake and Tom Dickson, the founder and CEO of Blendtec, starring in a white lab coat. Within five days, these no-frills clips had gone viral with six million views. Since then, a number of unexpected items have been blended by a Blendtec, such as glow sticks, marbles, tilapia and a Rubik’s Cube.

George Wright, Blendtec’s director of marketing admits he never expected “Will It Blend?” to become a phenomenon, and, honestly, you shouldn’t expect results like that either. It would be extremely difficult to plan “the next viral phenomenon” (and end up on “The Tonight Show”), because you just never know what will catch on. But that doesn’t mean you shouldn’t try.

Whatever your product or service is, pull together a coterie of creative-thinking people and start generating outrageous ideas. A tongue-in-cheek Facebook page, a YouTube video, a bogus ad or landing page, a crazy contest or a fake controversy.

In demonstrating your product or service, it’s important to note that you should not inflate its benefits. That’s part of the beauty of the Blendtec clips. They’re completely real. So – unlike some of the Blendtec experiments – DO try this at home. You might just catch lightning in a bottle. (Actually, that might make a great video.)