Crisis Management with Activist Groups: How to Respond 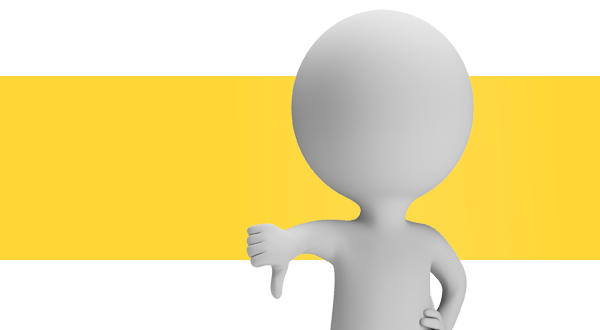 One of the most challenging circumstances in Public Relations and Reputation Management is anti-brand activism. Coordinated activists use tactics such as protests, negative media coverage, and even political pressure to effect change. Companies may rightly determine that their business’ long term interests are best served by agreeing to a group’s demands. However, if a company believes that certain demands pose a threat to its business, there are important considerations regarding how to respond. First, understand that activist groups want you to engage in a very contentious and public dispute. Controversy does more than just create awareness of the group’s objectives. Your attention gives them credibility and power. You elevate them from obscurity while at the same time diminishing your own brand. Second, it is an axiom among activists that corporations don’t bleed, but people do. Company leaders should expect to be called out by name publicly and attacked personally. Executives must remain levelheaded under these circumstances. Overall, your strategy should be to constantly de-escalate the conflict. Whether you are speaking with press, responding on social media, or interacting with customers, the message is: We care, we agree, and we are interested in the best solution. If all parties appear to be working together towards a common goal, the agitation seems to lose its purpose.