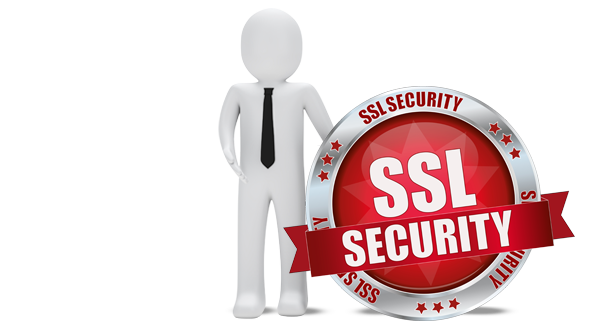 HTTPS stands for Hypertext Transfer Protocol Secure known as HTTP over Secure Socket Layer (SSL). In Other words a secure encrypted communications protocol between your website and your visitors.

Using an SSL certificate has been common on any website that does eCommerce as its used to protect credit card information while in transit.

But lately companies like Facebook, Twitter and Google have been defaulting their entire sites to use HTTPS, and encouraging everyone on the internet to do the same. If you read between the lines, these large technology companies have been hurt by the revelation about the government snooping on public communications. They need to restore their reputation, and HTTPS is one major way to do it.

So, if you are Google and you want the entire internet to be served via SSL , what do you do? You make it a more important ranking signal in SEO results. With that one move you motivate an army of SEO consultants to recommend – like we are today – that you serve your entire site via SSL.

What are the benefits to using SSL for your entire website, both technical and from a marketing persepctive?

But, don’t let SSL give you a false sense of security. It will not protect your site, database or network from attacks against other vulnerabilities. It only protects the communication between devices. You still need to keep your passwords, servers, databases and network safe.So it is not a question whether or not will it benefit your business marketing efforts or affect your Google ranking, the question is have you implemented it yet?

Note: Transport Layer Security (TLS) is a newer incarnation of this protocol but we are referring to it as SSL in this eTip.