Translate your website and make the world your marketplace 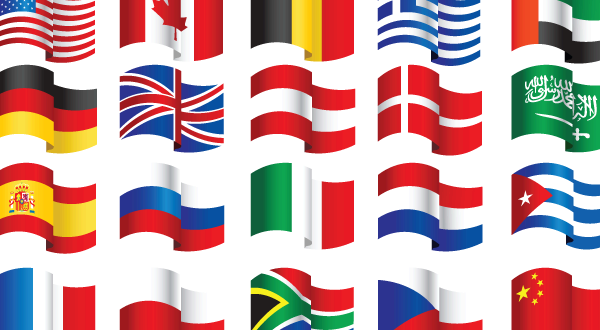 If you haven’t already done so, it’s time to benefit from the “worldwide” aspect of the worldwide web. By embracing globalization and translating your website into other languages, you will be able to reach customers in other countries and on other continents.

This is especially true if you’re running traditional advertising overseas. By running an ad in French or Spanish, but directing the reader to an English website, you have just thrown up a roadblock to your next sale. For example, Forrester research reports that half of Hispanics online prefer Spanish-language websites. That’s probably more or less true of most cultures.

Your first step is to contract a person or company to translate your site. Simply using an automated translator like Google is not enough; your foreign audience will spot the errors right away. It’s a shortcut that will cost you in the long run.

The next step is more complex: maintenance. It’s important to make sure the translation is current with the English version of your site. There are tools and services available that can automatically notify the translator when the English version has been updated, there is translation work to be done. You can also avoid redundancies by building a translation memory database to cross-check past translations, so that you don’t have pay to re-translate text that has already been translated, such as taglines and frequently used terms and phrases. By implementing a centralized translation management system, you’ll save time and money.

Now, when consumers see you’re speaking their language, you’ll earn their trust and confidence. And you’ll also earn their business.