As South Florida’s premier cargo and cruise port, Port Everglades needed a new look and feel to complement their success. So Starmark created iconic “watergraphics” in different shapes that symbolized the port’s messaging.

The launch of this powerful new look was featured in the Port’s Commerce Report. Generating excitement and buzz, the new look of the Report helped Port Everglades build awareness and support for its master expansion plan.

In a literal sea of typical port advertising, the watergraphic look was so refreshing, we created a series of print ads to extend the campaign to the cargo and cruise audiences. New icons were created to represent some of Port Everglades’ most important features.

The Port Everglades campaign differentiates it from its competitors with its unique simplicity and bold graphics. It is integrated throughout Port Everglades’ communications, including; video, digital, print, exhibits and events, collateral and throughout all community messaging. 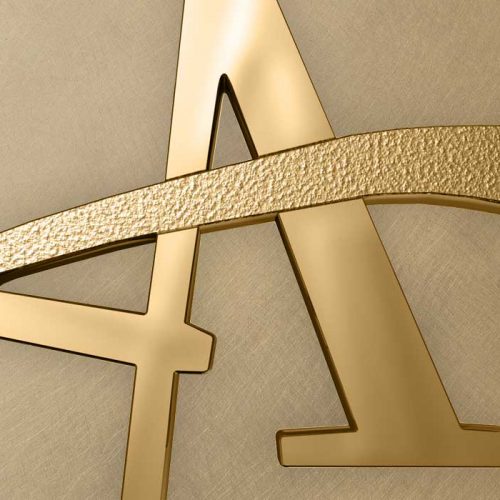