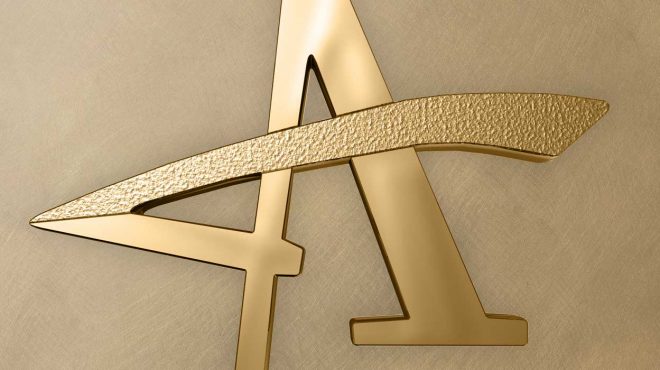 Starmark took home several awards for client Nickelodeon Hotels & Resorts Punta Cana as well, including a Gold ADDY for the “Nickelodeon Experience Shoot” in the Elements of Advertising Visual/Still Photography category and a Gold ADDY for “BRGRS.Ph Restaurant Installation” in the Out-of-Home Ambient Media category. Silver ADDYS for the Nickelodeon client included “Black Friday Campaign” in the Cross Platform Online/Interactive category, along with three Silvers for “SpaceWalker,” “Verdello” and “Vino Vino Restaurant Brandmarks” in the Elements of Advertising Logo Design category.