Starmark partnered with a major energy company to promote one of the world’s most ambitious sustainability projects at the largest airport in Florida. On top of that, the project eliminated mercury light bulbs and R-22 (freon) refrigerant from the ENTIRE airport. Coupled with monumental energy savings, getting people to understand and believe in the impact of the project was going to be a challenge. Both companies wanted to use this massive infrastructure effort as a springboard to engage the community in building a greener future together, and that’s exactly what Starmark set out to do.

Creating an identity for the initiative

To avoid visual confusion from using multiple partner logos on every piece of communication, the Starmark team roadmap included the development of a recognizable icon for the program to unite all communication efforts in all media under one consistent banner. 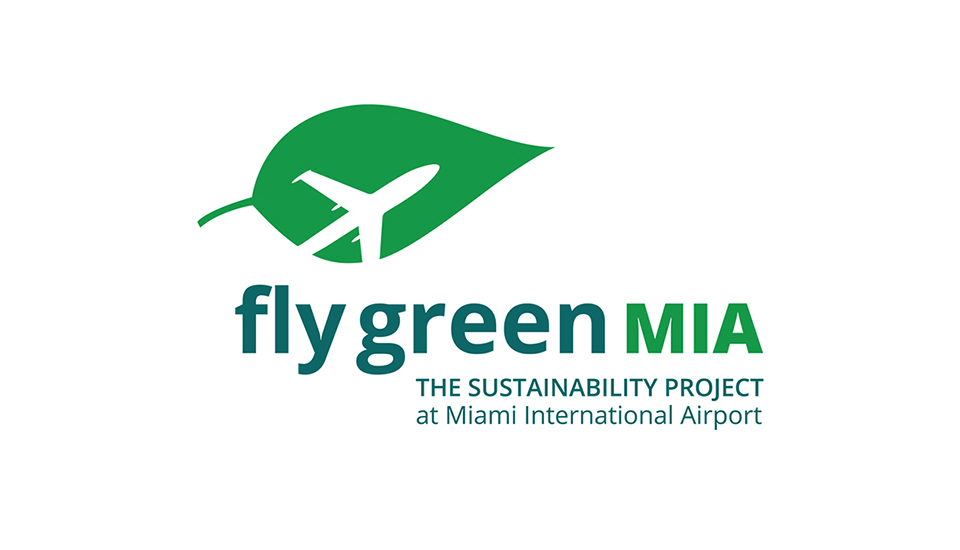 Creating engagement throughout the airport

To capture the attention of travelers passing through and residents returning home, a series of eye-catching signage and installations were placed throughout the airport. The simple artwork directed users to a project website with more information on the project and a video series focused on the key pillars of the project.

Turning attention into knowledge and action

The project website served as the hub for all communications efforts. Tracking and analytics helped us better understand the audience for the effort and measure our success against the project goals. A project breakdown and accompanying video series provided more context for each major element of the project —Energy Use Improvements, Water Efficiency Gains and HVAC Updates —to help consumers connect to steps they could take at home.

Bringing a large-scale project to life in AR

The centerpiece of the effort is the ARport app (App Store or Google Play), an augmented reality trivia scavenger hunt to uncover all the ways MIA is saving energy and water, while picking up helpful tips for home. This is the first time an AR app has been used to promote an infrastructure project of this scale directly to consumers.

To keep the app relevant and engaging throughout the multi-year project, Starmark created a roadmap and release schedule to roll out new content, new augmented-reality games and experience improvements, while staying Agile and responding to user trends and requests from the community.

A novel approach pays off

Our energy client is so thrilled with the initial campaign that the effort is being used as a model for future performance contracts. But, ultimately, the best part of this effort is that it helped audiences have fun while learning about the mundane but monumentally important topic of sustainability.

And the momentum continued to this year’s NextEra Energy Expo in Juno Beach, Fla., where we showcased the app to expo attendees and ultimately took home an award for the “Most Creative Quality Display“!

The unique approach of a branded program, on-property engagement and an augmented-reality experience made that possible in a way that a standard campaign and website never could.

Starmark Created the Only Augmented Reality App in N. America Recognized by the MMA.