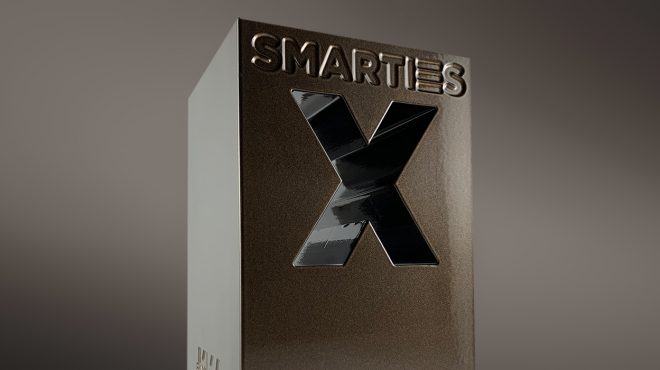 The FlyGreen MIA campaign was created to engage the community in a massive energy efficiency effort by partners FPL Services and Miami International Airport. The campaign includes large-scale installments and signage throughout the airport terminal, a digital timeline and a custom AR smartphone app. Users can create a miniature AR model of the airport on their tabletop, explore micro-animations, trivia and an interactive recycle toss game.

Starmark partnered with a major energy company to promote one of the world’s most ambitious sustainability projects at the largest airport in Florida. On top of that, the project eliminated mercury light bulbs and R-22 (freon) refrigerant from the ENTIRE airport. Coupled with monumental energy savings, getting people to understand and believe in the impact of the project was going to be a challenge. Both companies wanted to use this massive infrastructure effort as a springboard to engage the community in building a greener future together, and that’s exactly what Starmark set out to do.