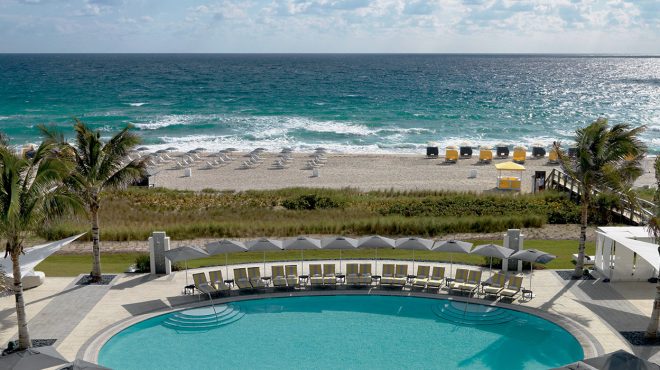 When Apple’s ARkit hit the market a couple of years ago, the excuse that AR had no audience would, seemingly, have disappeared. Expensive goggles were no longer needed. Now smartphone owners everywhere became augmented reality (AR) enabled. And, while some industries have found applications and become early adopters, marketers’ budgets and applications have grown much slower than anticipated.

It doesn’t need to be this way. The market is ready for this technology. Generation X on down were the early video gamers. This immersive style of entertainment and storytelling is natural to them. These segments are increasing in buying power, and are core targets for most marketers today.

Cost isn’t the barrier it once was

AR, VR and 360 video used to be expensive to test, but that isn’t true any longer.

For example, a minimally testable product (MTP) for AR, VR or 360 can be rolled into the video production more than 80% of businesses already do. With some additional upfront planning and widely available 360-capture equipment, you can produce the assets needed for a 360 photo or video experience as you’re shooting a video.

Just be sure that what you plan to create is engaging, interesting and will attract a younger audience. The AR, VR or 360 videos that take the viewer to someplace new are key for success.

When Apple launched USDZ last fall, the new format let developers drop AR elements right onto a website. Users can engage with a photo of something on your website and drop the object into their own environment in augmented reality. Does your product look good in their home? Office? On them? This makes it easier for the consumer to make a purchase – and drive your sales.

Who is benefitting from these technologies?

Real estate agents have found benefits to using 360 videos to show their more expensive properties. Taking an inside look through a 360 is a lower-risk way for a consumer to express interest than going to an open house sight unseen.

In a similar vein, it’s surprising that more marine industry players have not taken the same approach to bring their boats and yachts to consumers. Whether its engine room operations or the experience in the cockpit on an augmented ocean surface, the excitement of AR and VR could captivate more potential boat buyers who wouldn’t normally attend a boat show or other in-person event.

Other industries slower to come forward are veterinary and pharmaceutical companies that could easily show augmented instructions for drug dosage and administration. While that might not be as fun as boating, it can serve an important service at the point of use.

Great marketing is often a byproduct of the culture

Even more types of companies – including gardening and landscaping, tour operators, destinations and myriad others – could be leveraging AR and VR as a point of differentiation. But regardless of industry, now is the time to start small with a project using AR, VR or 360 video. These are technologies that have proven their appeal in the entertainment sector. To a large degree, isn’t effective marketing a byproduct of the cultural movement? Soon after exciting TV shows started capturing viewers, commercials and product placement followed. Online advertising rode, and still rides, the coattails of all the fun, engaging content that makes up our internet. It’s a tried-and-true recipe for success.

It’ll be sooner, rather than later, that AR, VR and 360 marketing follow where entertainment and gaming already exist. Now is the time to get in the game, at least with an MTP, on your next video production. With MTP experience, you’ll be poised to impress your younger target audiences while adding the excitement, differentiation and additional sales potential to your product offerings – a definite competitive advantage.