Six reasons to go 3D with the Apple USDZ 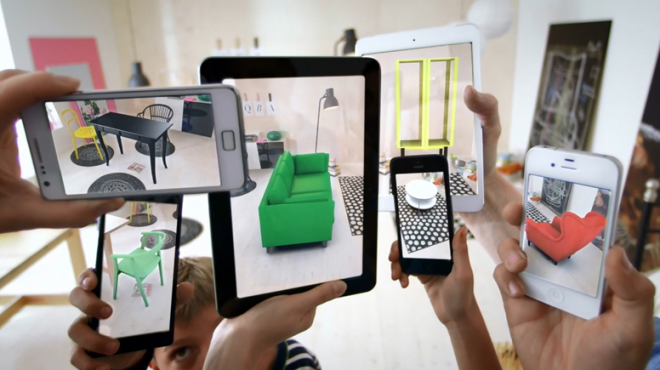 Easier for Marketers and Ssers

Among the compelling reasons to use 3D is to excite and delight the viewer, and many marketers are using it already. Apple’s new format gives marketers and users the ability to access these 3D assets without special plugins, an app or other complexity. For example, with USDZ, implementing 3D assets online is as easy as putting a link on a website. And, that’s good news for the majority of 3D business users, including architectural, automotive, medical, aerospace, entertainment and catalog businesses.

Save on Image Updating

Catalogers in both print and e-commerce want to excite and delight, but equally important is the cost savings they experience from being able to alter 3D renderings more easily than they could retouch or remake photos. So lower costs of file image alterations and updating becomes a second reason to go 3D, as well as a good reason to take stock of any existing ones you own.

With 3D, marketing campaigns can be launched sooner; sometimes while products are still being manufactured or in development. There is no longer a need to wait for the final product when 3D can help expedite the visuals to start your marketing sooner, cutting weeks – or even months – off campaign timetables so companies can start driving interest and potential sales.

The conundrum of lighting this year’s new products or subjects to match existing photos doesn’t exist with 3D. Since they are all renderings, products can have consistent color value and family appearance. Whether the texture is a shiny fabric, metallic spaceship or beautifully detailed, sparkling jewelry, the quality of 3D art can make your subject come alive.

Adding dimension to your social media postings or 2D website is also a big plus. Earlier this year, Facebook introduced 3D posts in the News Feed, in a file format called glTF 2.0 that it is touting as the industry standard. Of course, Snapchat was the first to provide 3D files, so Facebook was catching up. Modo, a 3D modeling software, can generate Facebook-ready files. Adobe can generate USDZ files. None of these files are in “native format,” meaning the tools you build them in will be able to export to the format needed. Many other 3D modeling tools will be adding capabilities to generate these formats in the future. Android is expected to follow with its own 3D standard.

View this article on iOs in Safari to see it in action! 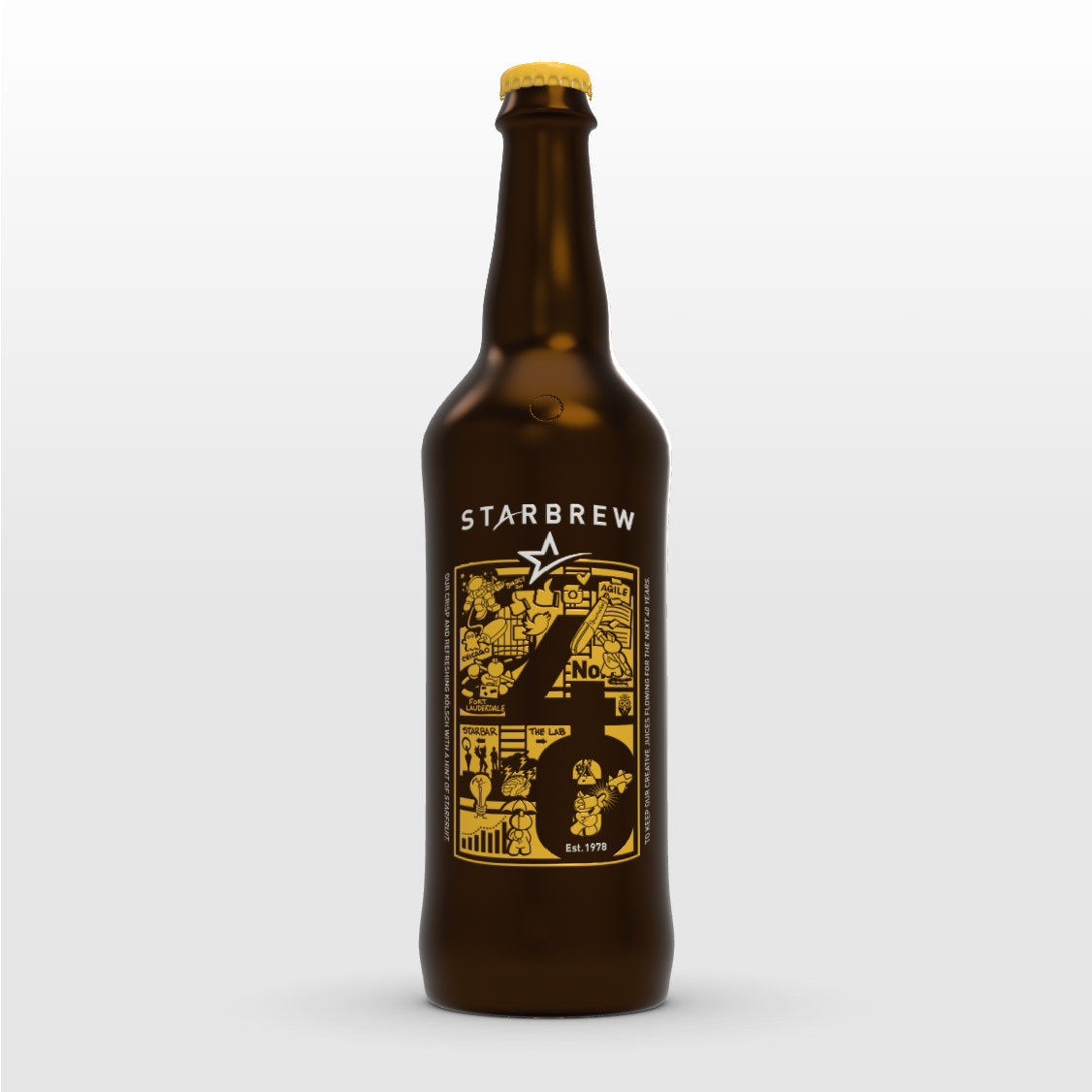 Be Ready for Future AR/VR Use

Currently, only a fraction of websites allow the ability to interact with 3D models directly from your browser. With iOS 12, Apple brings 3D front and center with AR Quick Look. This technology will allow the user to interact with the model on their device, and also put it in their environment using augmented reality (AR). This feature will be available in Safari, Mail, iMessage, Notes and News, giving users access to the rich content everywhere on their device. 3D content and, more specifically, AR will become the table stakes just as high-resolution photography and video have today. IKEA is an excellent example of a company that has taken full advantage of 3D. It is already extending 3D into all-new areas like AR. These are six reasons to go 3D, and you may think of more. The cost of rendering 3D is often comparable to photography. Plus, you can use your 3D images in multiple media, print and digital. When Apple launched iOS 12 with USDZ last September, the floodgates opened to more 3D utilization – so starting to prepare now can definitely be a competitive advantage.