Creating one of the world's most powerful destination brands

Starmark and the Greater Fort Lauderdale Convention and Visitors Bureau have partnered to create, reinvent and evolve one of the most dynamic and inclusive destination brands in the world. The Hello Sunny brand campaign still ranks as one of the world's most recognizable. The Greater Together video won the destination its very first EMMY award. Throughout that history, bringing new faces to Fort Lauderdale has been a matter of taking Fort Lauderdale to the world – from Times Square to Rockefeller Center and SXSW to the London Underground.

What Our Clients Say

I'm Carlos Molinet, Senior Vice President for the Greater Fort Lauderdale Convention & Visitors Bureau, and the partnership with Starmark has been ongoing for over a decade. Hello Sunny has become a way of life and redefined our brand. As we grow, we see Hello Sunny as that next obvious evolution to take us into the next decade. 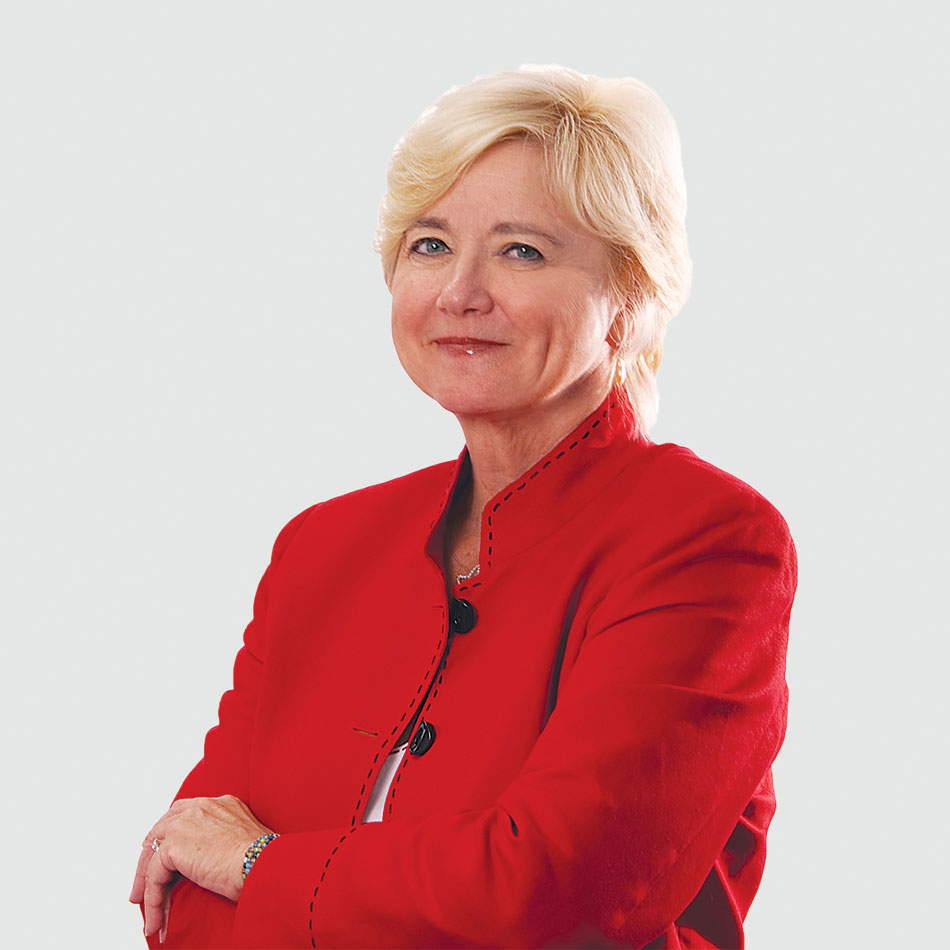 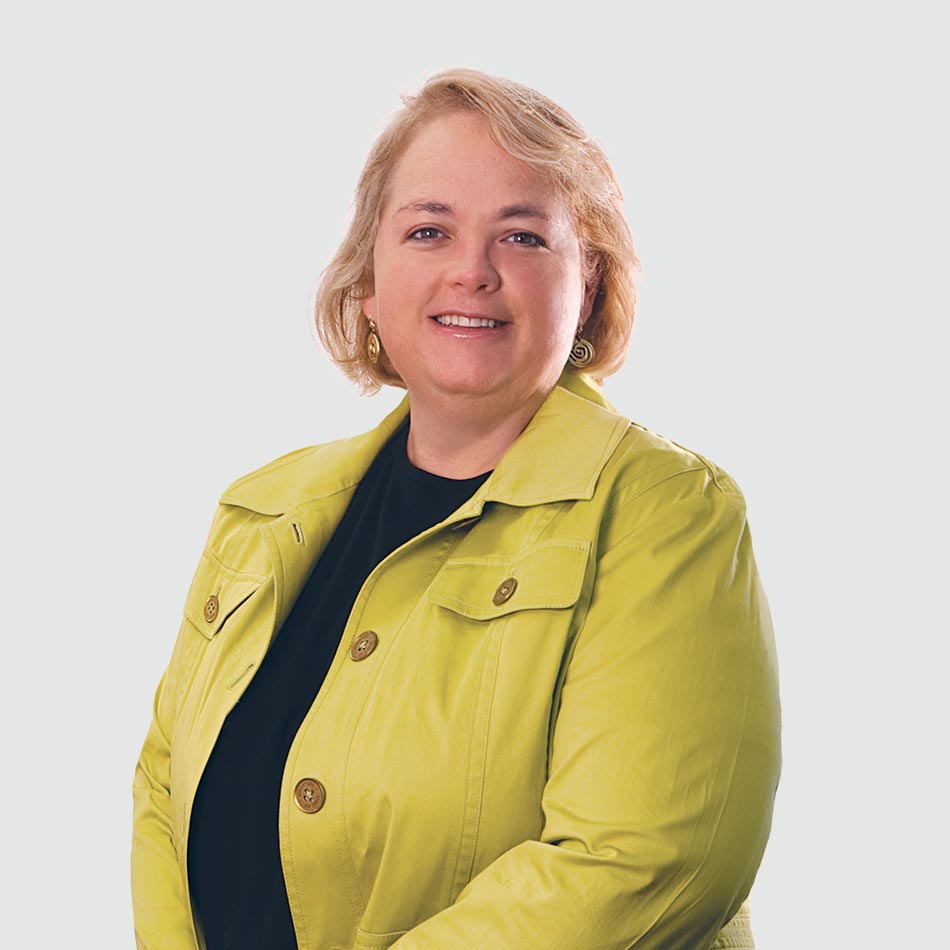 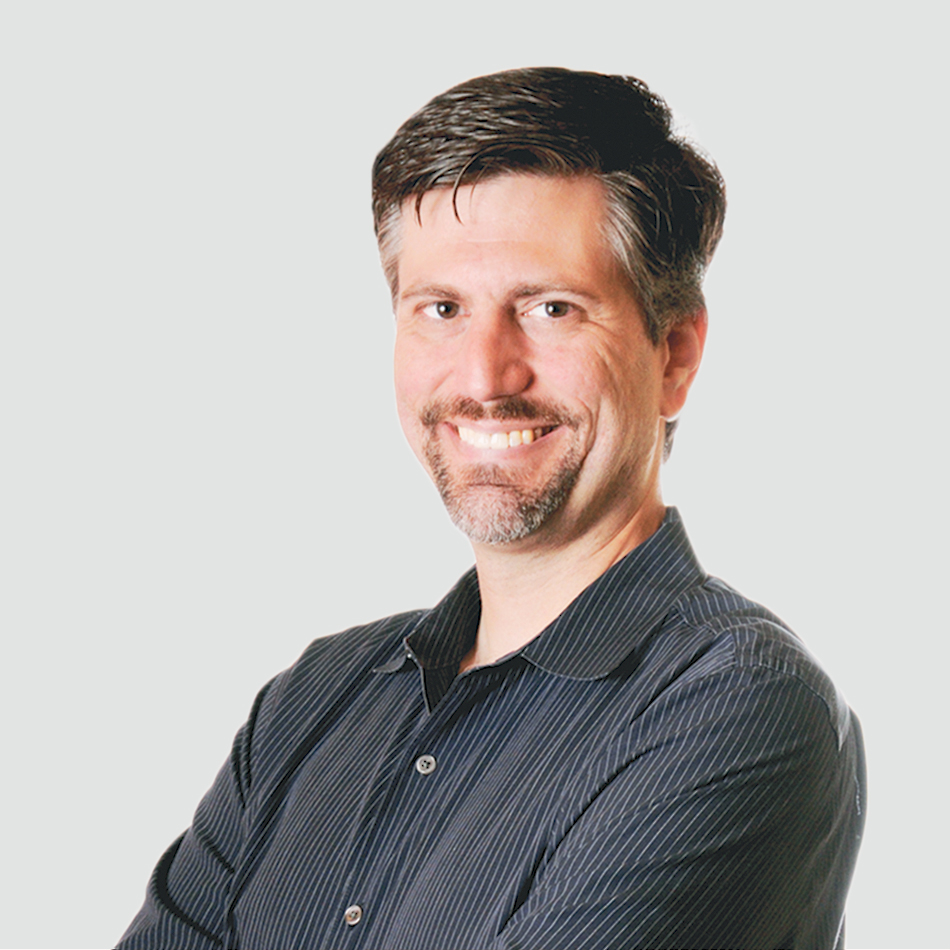 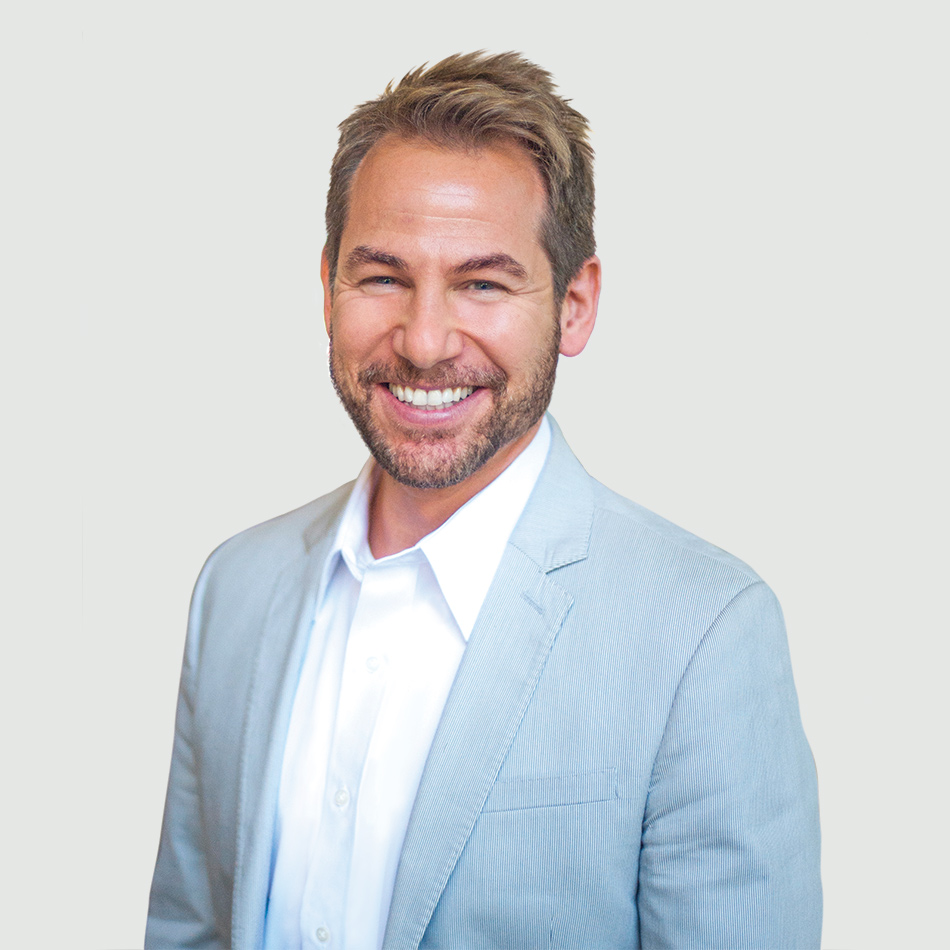