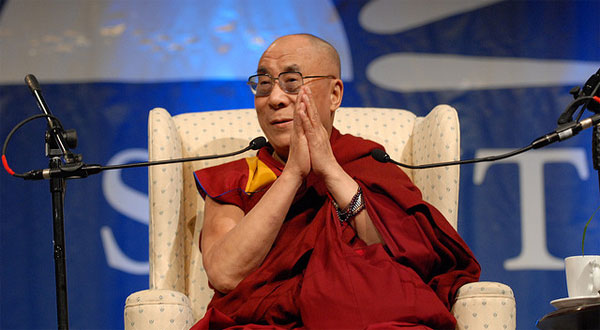 We’re feeling enlightened by association. Starmark client Nova Southeastern University in Davie, will be one of only two Florida colleges visited by His Holiness, the 14th Dalai Lama of Tibet during his stay in South Florida. The wisdom and grace of His Holiness was such a delight during his last visit in 2004, that South Floridians are eagerly anticipating his return.

“People still come up and thank us for the chance to see him in 2004,” said NSU Chancellor Ray Ferrero, Jr.

Working hand-in-hand with six other South Florida colleges, NSU was part of a combined invitation presented to His Holiness, a gesture that was welcomed by South Florida’s Buddhist community.

“This is an opportunity to hear the authentic teachings of the Buddha from a highly realized being,” said Tim Tavis, coordinator of the Palm Beach Dharma Center in Lake Worth, Florida.

His Holiness’ first scheduled appearance on the NSU campus will be February 23rd. We’ll be there with Tingsha bells on.