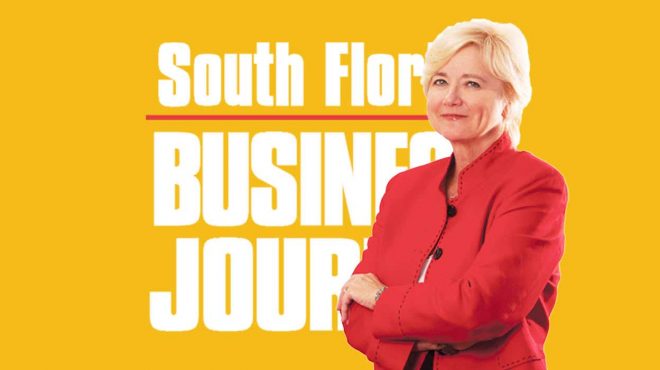 In his “retirement,” serial entrepreneur Gary Goranson – who made the cover of Money magazine as the fastest-growing franchise in the U.S., with over 2,400 franchisees of a paint sealing and detailing business – decided to start a small e-commerce website business.

A prolific writer who had also spent a decade of his career working with franchisees in the home cleaning business, Gary composed a CD learning series on how to start, market and operate a housecleaning company, and sold the series on his website, HouseCleaningBiz101.com.

A great little part-time business, Gary spends his days talking to would-be home cleaning entrepreneurs or those who want to make their businesses better, and selling the series. Most of his customers find him by searching for information online or from an affiliate program that he established over the years. All went well for several years, until this April, when his website sales dropped 90 percent overnight and never recovered.

Traffic on his website had varied with the recession and volatility of financial resources of the would-be entrepreneurs it attracted, but it had never been this low before.

He thought he could figure out what was going on since he had created and written the website himself. He realized that his Google ranking had plummeted since Google’s Penguin filter had removed sites that were out of step with its newest best practices for linking with other websites and web content. Still, he had never paid to link to another site or participated in link exchanges – which Google looked down on – so he had no idea why he would be purged from search.

At his wits’ end, he called Starmark, which had helped him with his previous businesses, and CIO Brett Circe and SEO expert Chris Hubbard went to work using Google Webmaster Tools and other software to analyze his site traffic and determine why his site had fallen into “search engine hell.”

The latter is by far the most surprising. Sites that referenced his learning program and used a clickable link with the words “house cleaning” as an anchor text were causing him major problems.

Gary wondered how that could be, since using key words in website content was always touted as the right thing to do in order to gain the attention of search engines. Hubbard explained that, in trying to improve the search experience by only providing relevant content to its users, Google has decided that using a more generic phrase such as “click here” – previously a no-no – is now more acceptable than using key word-rich anchor text such as “house cleaning” to link to other sites.

The logic is that the rich key word anchor text link on a less relevant site can downgrade the search experience. The result is that sites practicing this former best practice are losing search engine traffic and sales.

Fixing this may not be easy. Google Webmaster Tools don’t always show all of the sites that need fixing, and other software to find all of the problems can be expensive. On the other hand, Google isn’t looking to have websites find all of their problems and fix them, but they want a good percentage of those problems to go away.

After discovering the problem links, the next step is to rectify the situation. Each site’s webmaster needs to remove the links or replace them with more generic links on those sites that have relevant content. In Gary’s case, those would be sites on starting businesses, financing business startups, business growth and consultant sites.

Another former best practice that can hurt your Google listing status on an e-commerce site is using the same word-for-word description of a product you are selling that is also used on the product manufacturer’s site. This used to be a good way to represent the product uniformly to target audiences, but now it is considered not to be original content and, therefore, less worthy of search.

The rule is that the rules change, and watching change regularly – whether it’s a sudden drop in sales or website traffic – should raise a red flag that requires attention. This makes it harder and harder for “do-it-yourself” webmasters to keep up. It also means that there should be multiple ways to drive traffic to your website in addition to search – over which there is no question that Google has the power.