Starmark announced that campaigns on behalf of clients in Orlando and Fort Lauderdale have won MarCom’s prestigious Platinum Awards. The MarCom Awards is an international creative competition that recognizes outstanding achievement by marketing and communications professionals. 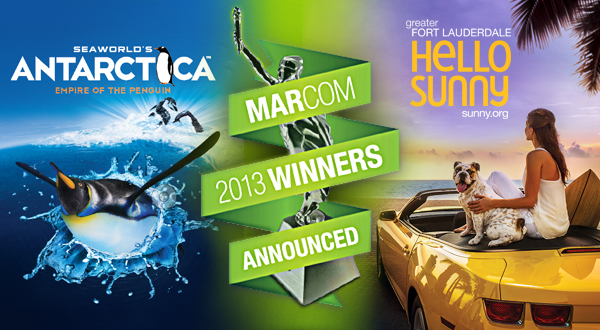 “We have been honored to work with such outstanding client partners on their inspired marketing programs,” said Starmark President Jacqui Hartnett. “I am pleased that Starmark’s incredibly talented team continues to be recognized by expert judges for results that are leading the industry.”

The Platinum Award is bestowed on entries judged to be among the most outstanding in the competition, with approximately 19 percent of entries winning this award. MarCom judges reviewed over 6,500 entries from throughout the United States and international locations.