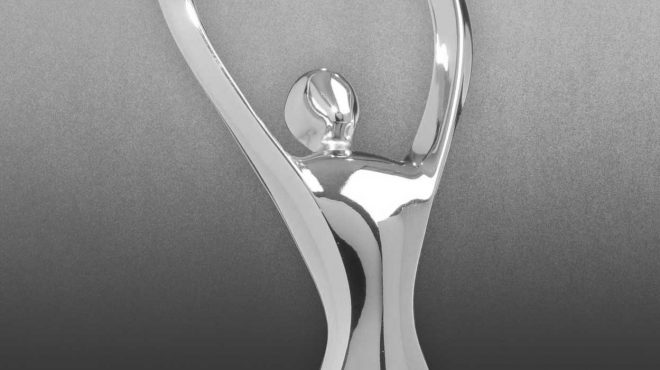 The Communicator Awards – “Work That Transcends Innovation And Craft”

The Communicator Awards, sanctioned and judged by the Academy of Interactive & Visual Arts, is the leading international awards program. From more than 6,000 entries received, judges honor those that best reflect “work that transcends innovation and craft – work that made a lasting impact.”

Starmark earned three Awards of Excellence, reflecting the Academy’s highest honor to those deemed best in their field. The team won five Awards of Distinction for work that exceeds industry standards in quality and achievement.

“This year is already one for the record books and we’re only in the first half!” said Starmark President Jacqui Hartnett. “We’ve won almost 50 national and international awards since January for results-driven marketing work, including Addys, Webbies, Communicators International Hermes, MarCom Awards and now the Communicator Awards. When smart clients, Agile thinking and talented creative teams align, the results are magical. We all look forward to generating even bigger ideas and bottom-line wins together.”

Azul Web for Azul Beach Resort earned the Award of Excellence in the “Websites – Travel/Tourism” category.

AWARD OF EXCELLENCE IN THE “SOCIAL RESPONSIBILITY” CATEGORY

Marine Research Hub received an Award of Distinction for the category of “Corporate Communications/Corporate Identity/Logo Non-Profit”.