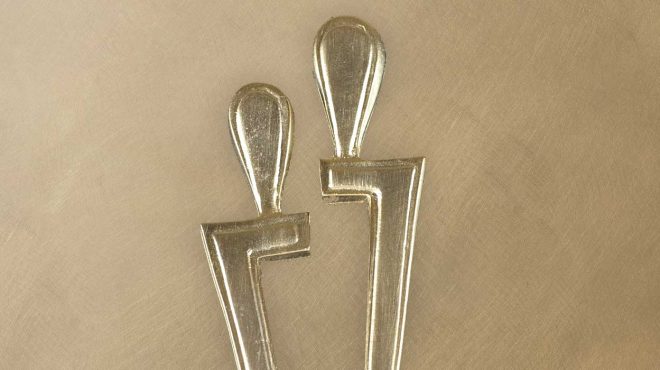 On the heels of winning the “Best of Show” Flagler Awards two years in a row for Florida tourism advertising, Starmark was named “Best of Show” ADDY® Award winner for all categories of advertising by the American Advertising Federation in its 4th District (Florida and the Caribbean) for 2013/2014.

“Starmark continues to deliver in a big way for Greater Fort Lauderdale. The show-stopping work created for the Hello Sunny brand has not only won the prestigious ADDY ‘Best of Show’ award, but has won over the hearts of more than 13 million visitors who traveled to our sunny shores in 2013, ” said Nicki Grossman, President and CEO of the Greater Fort Lauderdale Convention & Visitors Bureau.

Of the 1,121 entries received by the Fourth District, 119 gold ADDY Awards and 145 silver ADDY Awards were presented. Entries were judged based on creativity, originality and creative strategy.

In addition to Best of Show for Greater Fort Lauderdale, Starmark won two gold ADDY Awards for work on behalf of SeaWorld Orlando for its Antarctica: Empire of Penguin® Exhibition. 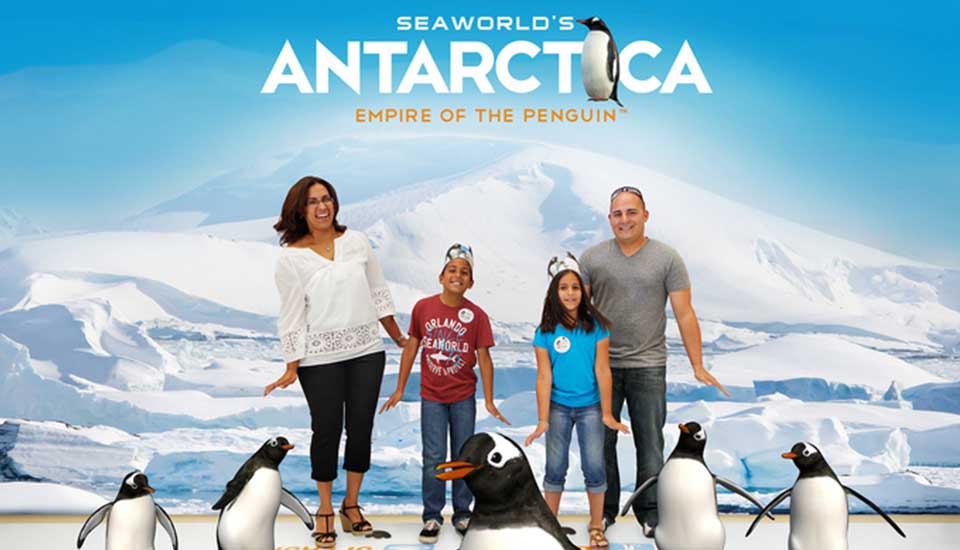 “The quality of work that comes from the state of Florida and the Caribbean is phenomenal,” said Michelle Rushing, AAF Fourth District ADDY chair. “The ADDY Awards is a great way for our industry to come together in the spirit of friendly competition and to honor creative excellence.”

Sponsored by the American Advertising Federation, the ADDY Awards honor excellence in advertising and cultivate the highest creative standards in the industry. It is the largest creative awards competition in the advertising industry.

“We are proud of our amazing team at Starmark that has produced over 50 award-winning big ideas with our clients over the last two years,” said Jacqui Hartnett, president of Starmark. “It all starts with great collaboration with our client teams, whom we deeply respect and appreciate.”

Gold ADDY winners move on to the national ADDY competition where they will vie against entries from across the country in a process that will culminate in the National ADDY Awards Ceremony held on Saturday, May 31 at the American Advertising Federation National Conference, ADMERICA! in Boca Raton, Fla.